To all our valuable customers,

we would like to take this opportunity to reassure that INNOVA SUPPLY & SERVICES GMBH is still running as usual, although the whole staff is working from its home office.

Your orders are very welcome, and rest assured that they will be dispatched at their earliest convenience in an extremely safe manner. All of your orders are packed in the most hygienic manner with strict rules implemented using masks, hand sanitiser and washing hands frequently to ensure our customer’s safety.

We are very grateful for all your faith extending to us, and we are sending you our compliments. Take good care on yourselves!

This code of conduct is based on the ILO core labor standards and is the minimum requirement for all INNOVA SUPPLY & SERVICES (ISS) production partners. It is in the currently valid version, an elementary part of the contract in cooperation with our company.
Code-of-Conduct_ISS.pdf

In our assortment you find a large choice of packaging which is produced by means of compostable raw materials. Click on the keywords below and you will be taken directly to the product examples: Sustainable Food-Packaging made of palm leaves, sugar cane and even wood! If you do not find what you are looking for please call or send us an email. 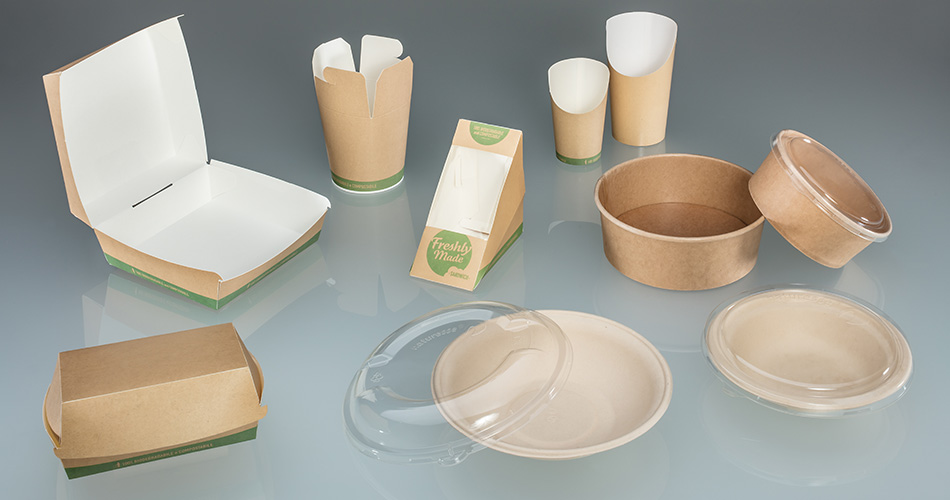 With two new employees, an apprenticeship and a small photo studio, we need new and larger business premises. From January 20th, 2020, we will have these absolutely centrally in Kassel, between the town hall and Fridericianum (Friedrichsplatz). We look forward to the next step in our development! The address is:

Our Affair of the Heart

We followed reports about the so-called witch children with incredulous horror. The fate of these battered, starving, and sometimes death-beaten, acid-infused children has touched us deeply. These children are left to themselves from an early age, or even as a baby, because people say they have evil powers.

Wikipedia:
In the Democratic Republic of the Congo, Nigeria, Togo, Tanzania and other African countries, witch children are children who are said to have magical abilities with which they are supposed to use magic spells. Children so stigmatized are often abandoned, persecuted and murdered by their mothers. (Source Wikipedia)

In order to contribute a small part to an almost normal, safe life that has a future, we decided to support the aid organization DINNødhjælp with a donation that was founded by Anja Ringgren Lovén.

Top Cups are pre-filled, sealed hoods or plastic lids that act as closures.

Better and more original, if possible even distinctive in product quality and packaging – clever locking systems offer all of this. Stand out from the competition, create distinctive features and profiling moments, be different: Our Top Cups enable you to create versatile and interesting article compositions. Whether with a spoon, toys, confectionery, cereals, etc. filled – with original shapes and creations we deliver the right hood solution for your mug. The Twin Cup hood is closed with a sealing lid which guarantees optimal product protection. In addition to the standard sizes Ø 95mm, Ø 75mm, Ø 73mm, Ø 70mm and Ø 68mm, customer-specific locking systems with regard to height, shape or additional properties such as stickers, printing of durability, weight etc. are possible. 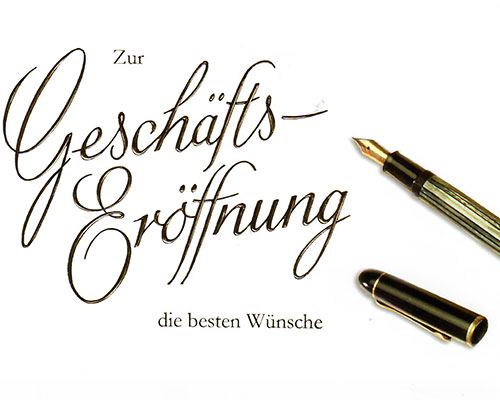 Just amazing! Is it 18 years between today and the day the company was founded when we received such greeting cards?

It’s unbelievable how quickly time flies! Thanks to our business partners, we can proudly look back on 18 successful years. This success story has only become possible through close cooperation with our customers and suppliers, consultants and service providers and through the great commitment of our employees. With this team, our company has participated in numerous projects from small to internationally leading companies and implemented orders. We sincerely say “thank you” to everyone, and promise to remain at your side as an innovative, flexible and reliable partner in the future.

As in previous years, we are making a donation to the Helga and Heinrich Holzhauer Foundation to support them in their cooperation with pediatric oncology at the Kassel Clinic.

Development of a new stackable cup in the shape of a shell (ideal for ice cream along with a chewing gumball as a pearl on top); Content 140 ml Inquiries welcome 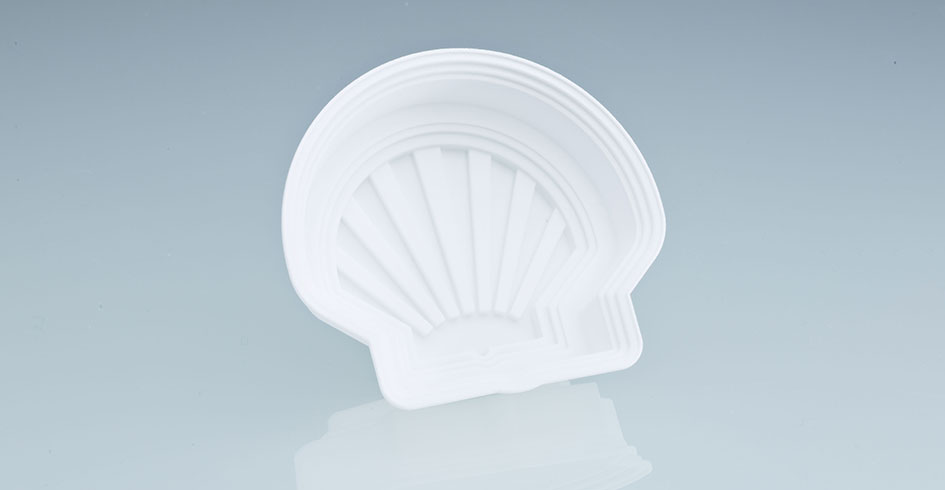